“Be the health care provider of preference and choice for both patients and clinicians, which re-invests profits back into primary care.”

In England, approximately 1 adult in every 100 will live with a diagnosis of Schizophrenia - Dave Donlevy PCC Wellbeing Coordinator - Mental Health Champion has written today's Blog piece.

Schizophrenia is a serious mental illness affecting more than 21 million people worldwide. The purpose of World Schizophrenia Day is to spread awareness about this illness and eradicate the myths and superstitions around mental illnesses in general.

Statistics show that at some point in life, 1 in 100 people will suffer an episode of Schizophrenia. In addition, at any one time around 220,000 people are being treated for Schizophrenia by the NHS in the UK.

Schizophrenia is a disorder of the brain affecting how an individual behaves, thinks and sees the world around them and they can usually have an altered perception of reality. Doctors often describe schizophrenia as a type of psychosis.

It is characterised by disturbances in thought processes, perceptions, emotional awareness, and social interactions and schizophrenia symptoms often include confused thinking, delusions and hallucinations. Schizophrenia may present differently in each individual, but it is typically persistent and can be both severe and disabling. Only around 13% of people living with schizophrenia in the UK work.

The term ‘schizophrenia’ literally means “a splitting of the mind” and was coined in 1910 by Swiss psychiatrist Dr. Paul Eugen Bleuler.

Schizophrenia starts in early adulthood or late adolescence, typically between the ages of 15 to 28.

Men also have a higher risk of suffering from the illness than women and men have an earlier onset age.

There is often a negative stigma attached to a person who has been diagnosed with Schizophrenia.

Media reporting has added to this ideation. When schizophrenia is mentioned in the news, it is often connected to a crime that has happened by someone with the condition or someone who is now being assessed for the condition. It has been reported before that people have committed murder because of the voices they heard. These stories have contributed to the public’s negative view that people with schizophrenia are violent and dangerous. The majority of those with mental illnesses, including schizophrenia, are non-violent people. Schizophrenia does not cause someone to be violent and people with schizophrenia do not have a “split personality”.

Good sources of support and further information can be found at:

Thoughts from a Wellbeing Coordinator on World Suicide Prevention Day 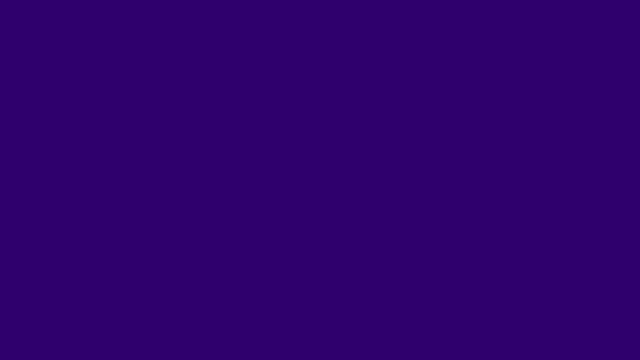